There are two main changes to the 800 MHz radio system for October 2022:

PG County has realigned zone 8 to match MCFRS when it comes to Ops and Dispatch.

Effective with the upgrade to your radio, you will no longer hear a tone when you press your PTT on FDTA. This may take some time for people to get used to, but it was necessary with the other change (EB, below).

The EB is now functional on FDTA, but not exactly likely it is on talkgroups that go through the trunked system. (Remember, FDTA is still a simplex channel, unheard by ECC.) Here are the basics:

With the 800 MHz P25 changes to both the nomenclature and fleetmap, maybe you want to see it all in action before you pick up the radio to practice. Here are some quick YouTube videos showing the portable radio:

Looking for the right fleetmap? Please see the list below. Each link is a separate PDF, sized for an 8.5″ x 11″ sheet of paper. Please see below the list of links for a color-coded legend.

Here are the basics of the new speaker microphones for all MCFRS APX portable radios. Please direct training questions to Jeff Feiertag and technical questions to Mike Baltrotsky via county e-mail. 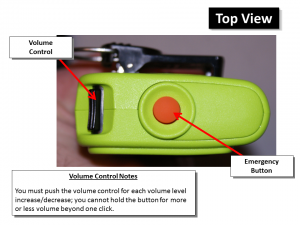 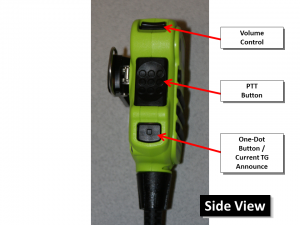 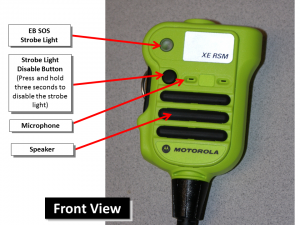